Newham "was the hardest hit" Council after Tory spending cuts 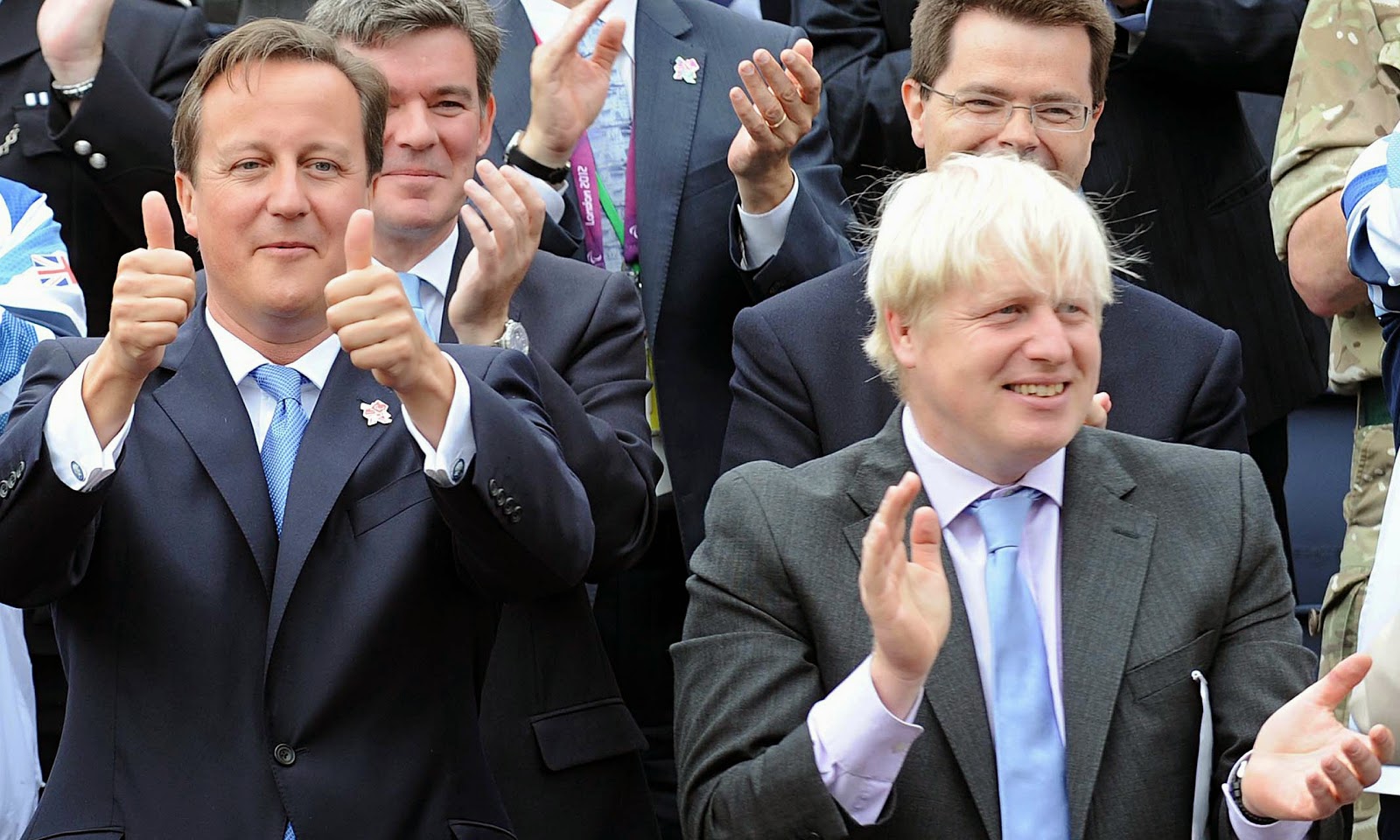 From Inside Housing "The poorest parts of England have endured spending cuts 16 times greater than the country’s
wealthiest areas since the last election, Labour Party analysis has shows.

The London council of Newham was the hardest hit, where £1,002 was lost per household.

A Labour analysis of council spending between 2010/11 and 2015/16 shows that the budget in the 10 most deprived local authority areas in England has been slashed by £782 per household, while more affluent households experienced just a £48 fall.

The London council of Newham was the hardest hit, where £1,002 was lost per household. Its neighbour, Hackney, lost £973 per household.

The research showed some local authorities in Surrey enjoyed a rise in spending power: Elmbridge spent £41 more per household and Waverley £26".

No surprise really. Tories doing to the poorest and most vulnerable what Tories always do.
Posted by John Gray at Tuesday, August 26, 2014

How do you explain this?

Hillary Benns article, I believe suggests that poorer areas have had larger cuts to central funding. In true Labour fashion, does not clarify whether or not, despite the larger cuts, these poorer areas STILL get more money per person from central government.

If say Newham is now getting £700 less than last year, while Hampshire is getting just £30 less, does this really tell us anything in reality? Newham probably still gets more money per head than other affluent areas.

Sorry but pdf did not seem to seem to be relevant?

The issue surely is that government support of Councils should be need based?

More affluent areas do not "need" as much money as poorer areas?

If Newham is the hardest hit, why is Newham buying an Olympic stadium?

It is not "buying an Olympic stadium". Newham Council has formed a partnership with West Ham Football club to lease the stadium.

The money for this has been raised by capital loans under what is called "prudential borrowing".

This allows Councils to borrow money for capital projects as long as they take expert advice that the projects will generate enough income to pay these loans off.

Any surplus made by the Council will be retained by the Council and residents will also benefit by free tickets and use of stadium for community events.

This makes sense to me.

What it will not do is make up for the shameful cuts in grant support for the borough which will impact the hardest on the young, the elderly and the sick.

Why have you blocked Mike Law on twitter asking this same question?

I blocked him some time ago after he tweeted about me that the only union I should belong to is the British Union of Fascists. I decided that it wasn't worth engaging with people like that.