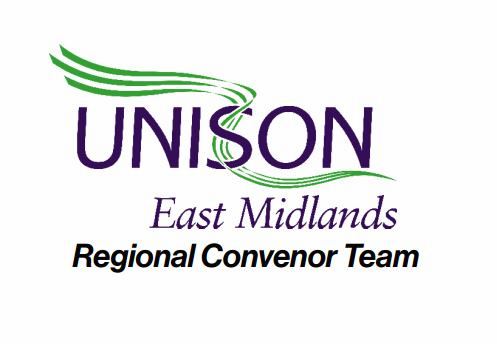 Of course we never got even the courtesy of an acknowledgement, never mind a reply.

Thank you in anticipation of your solidarity.