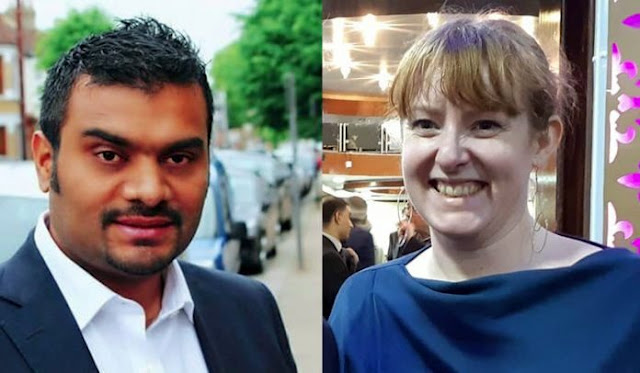 Hat tip One Bangla News "Newham Voting for Change is the campaign set up in October 2020 to campaign for change in the local governance referendum which will take place on 6 May 2021.

The group, formed of Newham residents and councillors, believes that the committee structure is a more open, democratic and accountable way for Newham Council to make decisions.

The referendum on the 6 May 2021 offers Newham residents a choice between the current Democratically Elected Mayoral system, or the committee system, where decisions are made not by one person (the Mayor) but by committees formed of elected councillors.

Cllr Anamul Islam, Chief Whip for the Newham Labour Group of councillors, said: “The committee structure is a more democratic, inclusive and open way of making decisions in the local council. It allows much more participation from community groups in council decision making and ensures that local councillors are more accountable to the people who elect them.”

Josephine Grahl, Newham resident and campaigner for the committee structure, said: “The vote on the 6 May 2021 is binding for ten years, so it’s really important that Newham residents have their say. We’ve had a directly elected Mayor for nearly twenty years, but now is the time for a change to a fairer, more democratic system.”