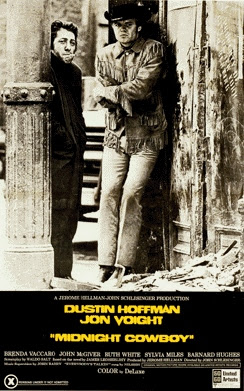 Off message but "lock down" for me has meant more time for watching classic films on Netflix.

Last week I watched film noir thriller "Vertigo" directed by Hitchcock, which I think I have seen before but no idea when.

Tonight I watched "Midnight Cowboy" which I sort remember but I don't think I have watched in the last 20 years or so.

Both films are dated and show their age but they are just far much better than the majority of new films.  So I suggest type in the name of film classics in your subscription search engine and see what comes up.