Be Really Shocked about Homelessness in Newham 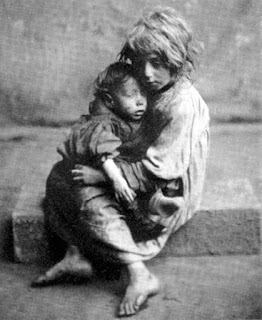 "A fairly shocking housing stat I've come across as background to a feature: There are 7,515 children in temporary accommodation within the 36km² which makes up Newham, east London.

The three northern England regions - the North West, North East and Yorkshire and the Humber. The population of these regions is c.15m compared to 330,000 in Newham"