"Ban racists for life from all football matches in England" 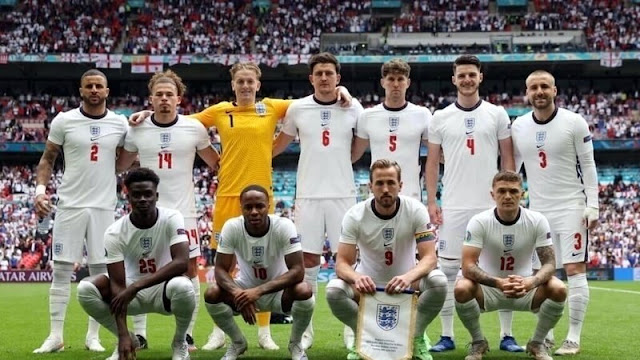 I am not a football fan and also I am not English but from a Welsh/Scots background but I have lived in England far longer than anywhere else. I was disappointed for Wales and Scotland teams but pleasantly surprised and pleased how well the English team performed on and off the matches. England should be so proud of their young team and the fact they did better than any other in the last 55 years.

They are all in my mind true English Gents. I am incensed by the vile and disgusting racist abuse that some of them have received after yesterday's match. A close UNISON friend of mine who is black (and happened to have served in our Armed Services) sent me a screen print of something on Snapchat which left me stunned and enraged (which was also separately circulated in another UNISON  activists Whatsapp group).

I have signed this petition for life long bans for all such racists at football matches  but I hope that the Police can (and will) act and prosecute these criminals who have produced and shared such vileness.

This is what a union mate, who is a very traditional white working class boy from Bethnal Green had to say about such abuse

"Ignorant arseholes. They all did their very best... and they can be proud of their achievement to get that far.."