When we also murdered Jews... 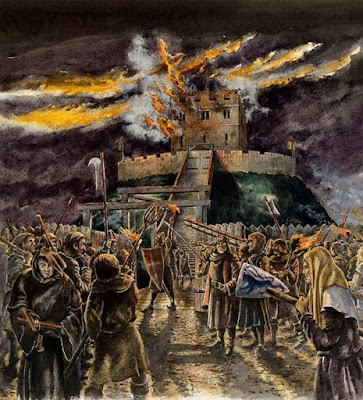 Last week I was in York for a UNISON Labour Party conference. In the centre of York there is castle called Clifford’s Tower.

In March 1190 the entire Jewish population of York estimated to be 150 men, women and children had fled to the Tower for protection from an antisemite mob.

The Tower was set alight. Most of them decided to commit suicide rather than surrender to the mob. Those who did surrender were slaughtered.

Jews were also being murdered in London and Norfolk.

Least we forget are own shameful history.