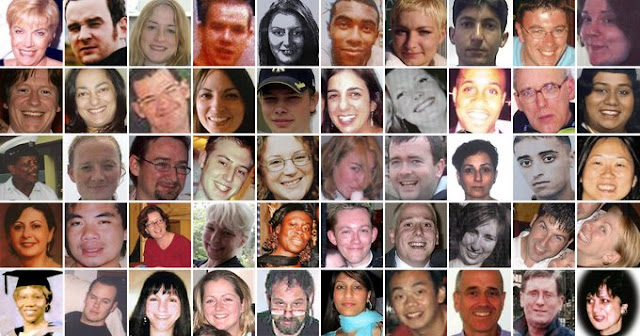 On this day 7/7/05 I was at work at my housing office in Bow. We shut early. There was no trains or buses. I remember driving along Bow Road into Stratford High Street towards home and there was a sea of people walking east wards.

A few years later I listened to a Radio 4 drama about the London Blitz. In the drama a fictional character spoke about how in 1940 she walked along Bow Road, East London towards Stratford in order to escape the bombing. Along the road with her was a constant stream of other survivors walking along the road in the same direction of safety.

This September is also the 80th Anniversary of the London Blitz.