Ride to the Somme, Passchendaele & Arras 2017 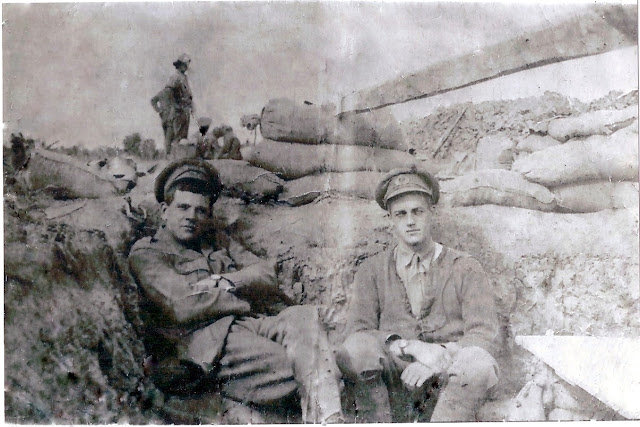 The Battle of Passchendaele in the First World War took place from 31 July 1917 to 10 November 1917. There were an estimated 250,000 British causalities, killed or wounded during this battle.

The picture above on the left is of my maternal Grandfather (Taid in Welsh) Captain Frederick John Matthews MC who served in the First World War in the Royal Naval Division (a land based unit which fought in the trenches at Gallipoli, France and Belgium).

I believe he fought in this Battle and it may have been where he won his Military Cross.

After the war he served again in the Royal Welch Regiment as a Warrant officer which included fighting in Afghanistan in 1919. 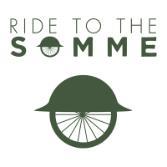 My second Cousin Becky is also a warrant officer in the British Army. She also served recently in Afghanistan and has her Great Grandfather's Service medal and now her own.  Her husband John is also in the Army and is taking part in sponsored cycle ride on Wednesday from the UK to the Somme Battlefields to raise money for the  Armed Forces Charity SSAFA.

Please consider sponsoring John online here for a worthy cause that helps 50,000 people every year.
Posted by John Gray at Saturday, August 26, 2017