Do you want to be a MP? Unison wants to hear from you. 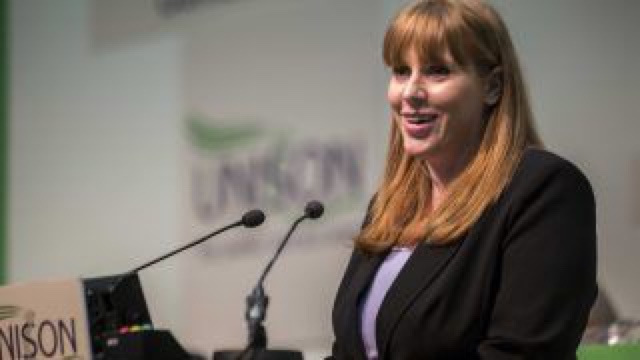 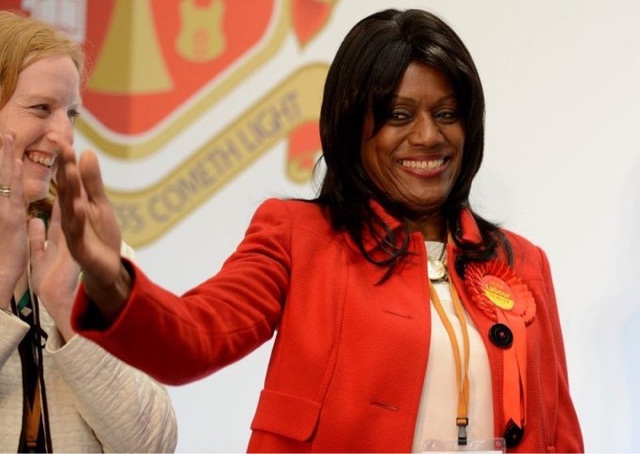 "The recent general election saw Labour take a huge stride towards Downing Street.
As no party won a majority, the next election could be just around the corner. That’s why the Labour Party plans to select candidates for 75 of the most marginal seats in England in the coming months. Welsh and Scottish seats will be selected separately.
As a union that’s affiliated to the Labour Party, UNISON wants to see our members following in the footsteps of Angela Rayner and Eleanor Smith by getting elected to Parliament and changing our communities for the better.
Are you
We’re seeking expressions of interest from potential Labour parliamentary candidates.
If you think you’ve got what it takes – or are eager to hear more – please send us a political CV outlining your experience, and which seat(s) you’d be interested in, to labourlink@unison.co.uk by noon on 31 August".
Hat tip @unisonpolitics
Posted by John Gray at Sunday, August 13, 2017